It is set to be a bumper week for lottery players in Ireland, with a ticket holder in Kilkenny celebrating an €8.5 million win and the EuroMillions jackpot up to €215 million. 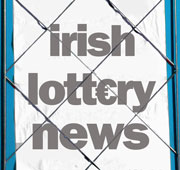 A family from Co Clare have come forward to claim the €30 million EuroMillions jackpot they won in February. It is the biggest prize to have been paid out in Ireland for almost two years, and the winners are determined to use the money to look after loved ones. 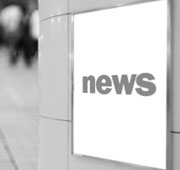 A village in Co Clare has found itself the centre of attention after selling a EuroMillions ticket worth €30 million on Friday 11th February. 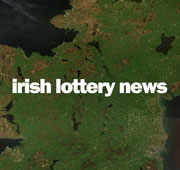 The winners of the record €19 million Irish Lotto jackpot from 15th January have decided to remain anonymous, after coming forward to claim the eight-figure payout.

Irish Lotto Jackpot Guaranteed To Be Won on 15th January

Get the FREE Lottery Results App